THANK YOU to Ruth Andrews and Kay Westhues for selecting the 2 IWCA Award winners from this year’s Scholastic Arts Exhibition.

Recipient 1: Portfolio: Leia Huddleston, Grade 12, Clay High School – we chose to award her portfolio (art) entry. She was so prolific and talented. 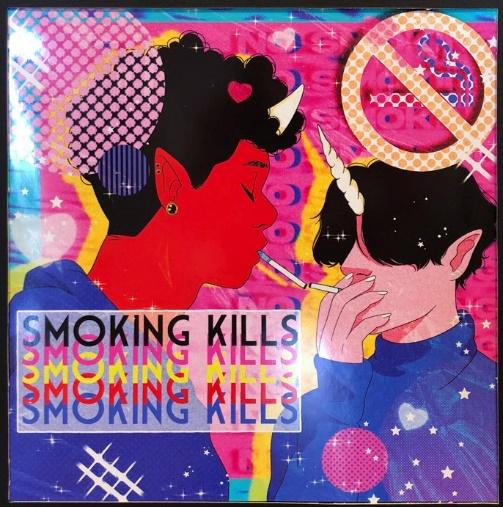 CHICAGO — Woman Made Gallery (WMG) is pleased to present “Reciprocity” juried by Barbara Ciurej and Lindsay Lochman. This exhibition includes 21 woman-identified and non-binary artist pairs anchored in photography and image-based practices and considers the reciprocal relationship between each pair.

The exhibition is on view at the gallery and online. A virtual opening reception is planned for Friday, March 5th, 6 – 8 pm via YouTube and Zoom. Registration is recommended. Please visit WMG’s website and follow social media for more information. All works available for sale are listed on WMG’s webstore. 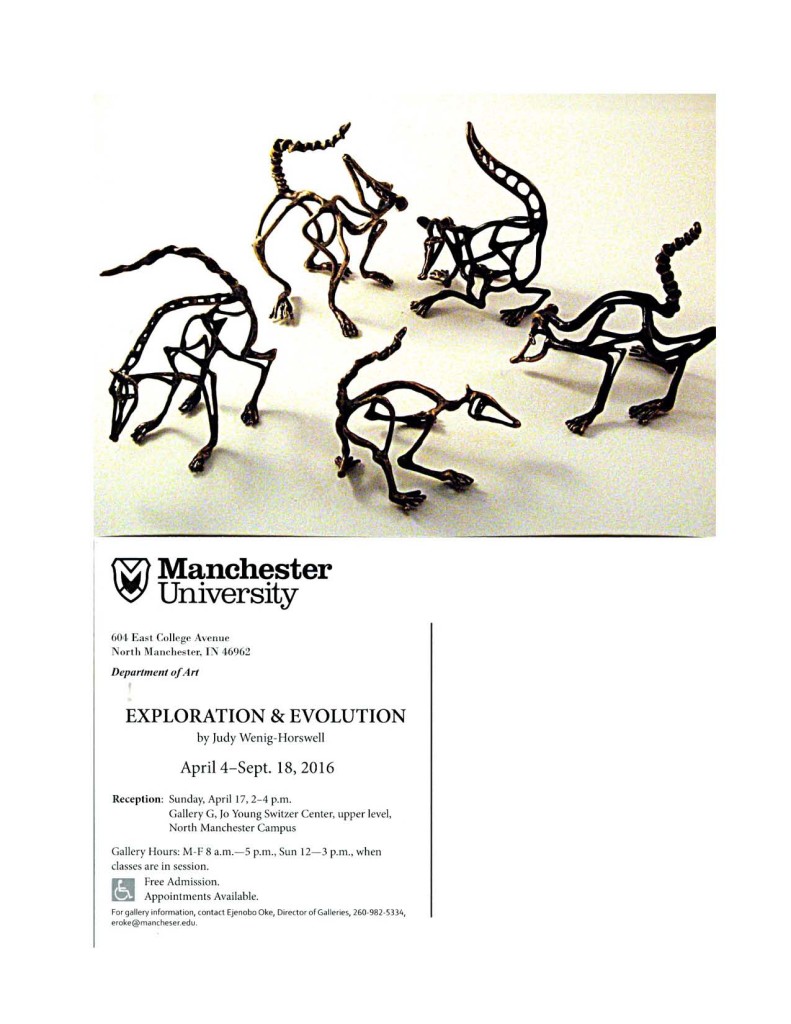 “From the Lake Shore toward the City”
Pastel by Cathy McCormick
This is a view of a beach at the southern tip of Lake Michigan with background showing an industrial complex that was built nearby. My idea was to show the natural beach where people go to swim and relax, while industries operate in the same area. Is industry a threat to the beach, or can they exit together in peace?  How does the factory affect the beach-goer’s experience?
The scene might also call to mind the artist Frank Dudley who dedicated 40 years of his life toward fighting to preserve the Indiana dunes he painted. Those efforts led to the creation of a protected state park for the dunes in 1925.
Efforts to preserve the lake shore and dunes continue, and artists continue to play a role in calling attention to the natural landscape and its relationship to industry along the Great Lakes.

“Blair Holt”, my most recent oil painting, joins other portraits in the nation-wide effort of the Women’s Caucus for Art (WCA) to raise awareness about gun violence.

Blair lived in Chicago. He was 16 years old when he was shot and killed while riding a school bus. A gang member got on his bus and started shooting. Blair leaned over to protect a person and took a bullet that proved fatal. The “Faces Not Forgotten” project of the WCA will put together 800 portraits of young people under 20 killed due to violence during the past ten years.  The “faces” assembled into quilts will be shown in Washington, DC before touring the country.

While working on this painting in late February, six people were shot and killed in Kalamazoo, MI where I live. Kalamazoo became the 44th U.S. city to experience gun violence in 2016! I feel that artists doing these portraits are using their art in a very meaningful way for the families and for our society. What follows next is a bit of my art process.

The composite photo represents a development of the painting.  After making a grid over the original photo and transferring it to the 10 X 20 inch linen canvas, I began an underpainting using white and burnt umber. The underpainting established the drawing and the values from dark to light. I also was searching for a background to call iconic religious art featuring saints to mind.  I felt Blair’s action of protection of another over his own life deserved that reference. After I painted a double row with diamond shapes around the head, I showed the painting to a friend. I already knew, but she affirmed for me — “It looks like a plate!”  Eliminating the circles and leaving the diamonds proved to be the answer.  My color choices were also based on the idea of an icon with the use of the gold in back of the head. After the underpainting, I added background color and began thin layers of color on the face following the dark to light values of the the underpainting.

When I was close to completion I found the face was too flat and I had a white spot on the nose. Fear arose as I knew I must “jump in again” and I might not improve the painting plus I had a due date to consider!  Well, fear must be faced and it was worth it …adding more light to the right side of the face and eliminating the dot on the nose not only made a better portrait but allowed more of Blair’s innocence to show.

It is an honor to be involved with the “Faces Not Forgotten” project.

Living Water
The seeds of this exhibit idea were planted back in February of 2014 when Natalie Klein, Judy Wenig -Horswell and I were in Chicago at the WCA national conference.  We could see a sliver of Lake Michigan from the window of Natalie’s Chicago apartment, and were inspired by the Water: A Universal Human Right exhibit coordinated by the WCA-Chicago chapter. Several IWCA members began talking about an exhibit that would feature our connection to the Great Lakes and some of the new, and not-so-new threats to the Great Lakes watershed.
Jeanne Fields has kept us well informed with information, articles and links to help us understand the magnitude of issues that threaten this treasured resource.  I chose to zero in on the problem of invasive species.  As a teenage lifeguard at a camp near Saugatuck, I can remember the huge piles of dead alewives, invaders from the St. Lawrence Seaway, on our beaches.  We dug trenches in the sand and buried them every morning, before the flies and stench could drive away swimmers.  In later years I have seen evidence of the small, but destructive zebra mussels, brought to Great Lakes waters on the undersides of boats. There are many more.  But it was the specter of the Asian Carp that inspired this work.
I learned that basically the only thing that stands between the carp and Lake Michigan is a system of three electric barriers along the Chicago Sanitary and Shipping Canal, built by the Army Corps of Engineers. Troubling questions remain about the effectiveness of the electric barriers to prevent juvenile fish and eggs from moving into the Chicago River and then on to Lake Michigan.
The title of my artwork is Strangers at the Gates.  I have represented the barriers, the electricity and the small invaders in textiles.  I started with some solar-dyed  fabrics, and added more hand-dyed and commercial fabrics as well as a lot of hand stitching.  The work is 51” x 38” and is cotton, linen and a little rayon.  I experimented with an indigo vat this summer, and have included some of my indigo-dyed fabrics.
Living Water

The largest fresh water supply on earth found in The Five Great Lakes” is under siege.  Pollutants like fertilizer run-off, the invasive Asian Carp, garbage on beaches, plus climate change and poor water policies are examples. These problems surface through the media, from personal encounters and from our politicians. The IWCA presents art to make a better story about the Great Lakes over the next 100 years.